This evening the Bulldogs played their archrival, the Wooden Shoes, at Teutopolis.

The JV team played first in a very tight match, resulting in a tie of 1-1. The Wooden Shoes scored first and the Bulldogs had a bit of a struggle matching the goal managed to pull it off at the end of the second half, with 0:0 remaining on the clock. That was quite an exciting goal!
The varisty team played an excellent first half, keeping the Wooden Shoes - who only lost one game this season - from scoring. In the second half, however, the Wooden Shoes managed six goals, ending the game 6-0.
Tuesday the Bulldogs play their first regional game in Greenville.
During the games I gave my camera to a couple of the boys to keep them occupied when they weren't playing.
Here are a few shots they took: 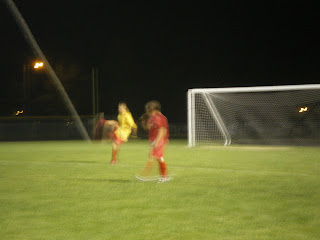 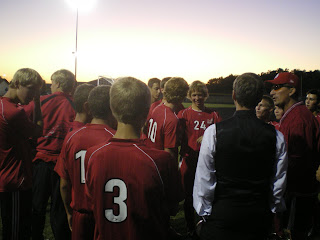 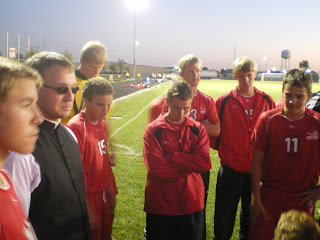 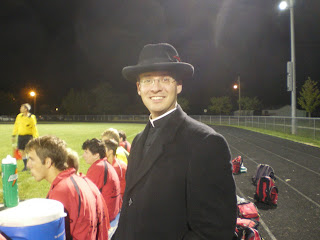 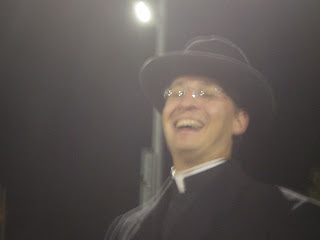