According to the National Weather Service, two new record low temperatures were recorded yesterday in Springfield, Illinois:
I don't know why the NWS still writes in capitals and with line breaks, but I don't feel like taking the town now for fix either.

Frankly, I'm very glad I missed these two new records; I'm not quite sure how I would have withstood such cold temperature, especially given what I am growing accustomed to here in the Eternal City.

The high temperature yesterday was, I believe, 62ºF which afforded a very pleasant to spend part of the afternoon, both before and after my early afternoon Latin class: 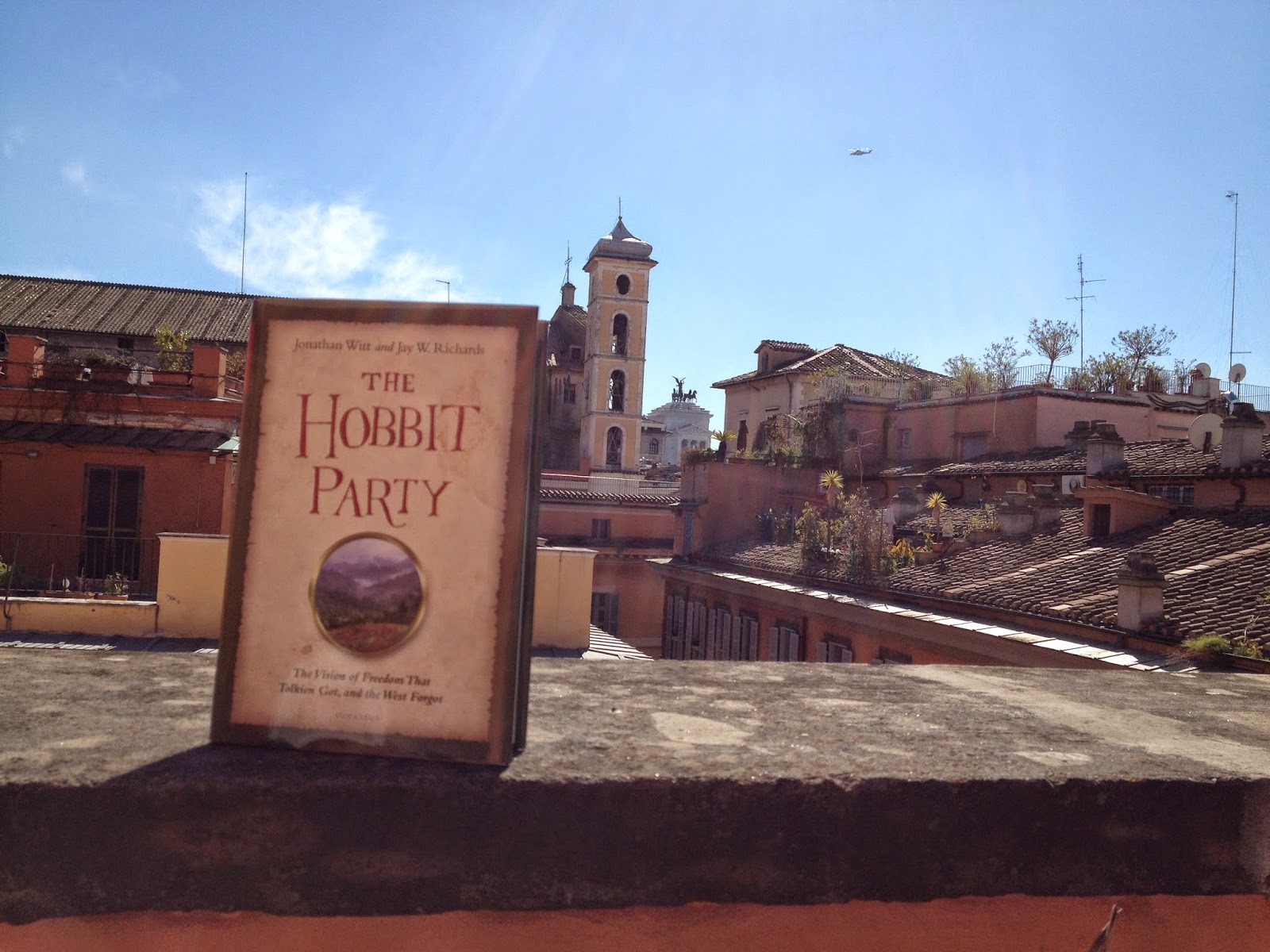 Back in Illinois, the temperature would not have been warm enough to wear shorts and a t-shirt while reading the book, but the sun seems to shine more warmly over Rome. I began the book yesterday and finished it a few minutes ago, in the spot under the same warm sun with a temperature of only 59ºF. And it's not quite Spring yet, either.

After this, Illinois may be the death of me.

That, combined with expected temperatures ranging from 4 degrees to around 26 degrees Saturday "may be enough to bring it (the monthly average temperature) down some — enough to crack the top 10," said John Parr, meteorological technician with the National Weather Service in Lincoln. "It's possible."

Through Thursday, the average monthly temperature for Springfield this month was 21.6 degrees. The 10th coldest February here since records started being kept in 1879 was a 21.2-degree average in 1914.

It is unlikely that this February will end up being colder than last February, when temperatures averaged 20.1 degrees and put February 2014 at No. 7 on the coldest Februaries list.

The coldest February on record here is 1978, when temperatures averaged 16.6 degrees. Second coldest was February 1979, with a 17-degree average.