It is often said that "time heals all wounds." Who first said it, I do not know, but I do know that it is simply not true; there are wounds that even time cannot heal. I've said this before, but it bears repeating. Again, and again, and again. We so often want our wounds to heal completely, to leave behind no scar or reminder, but we forget that the Lord Jesus continued to bear his wounds even after his Resurrection.

J.R.R. Tolkien understood this well. He suffered many losses throughout his life and knew what it means to bear wounds, to be a member of the walking wounded. This is, I think, why we find this exchange toward the end of The Return of the King in the chapter titled, "The Grey Havens":

One evening Sam came into the study and found his master looking very strange. He was very pale and his eyes seemed to see things far away.

'I am wounded,' he answered, 'wounded; it will never really heal.'

But then he got up, and the turn seemed to pass, and he was quite himself the next day. It was not until afterwards that Sam recalled that the date was October the sixth. Two years before on that day it was dark in the dell under Weathertop.

The frustration, if I may use such a word, in being a member of the walking wounded is that you can never be certain when the wound will make itself felt, when someone will find you looking very strange and seeming to see things far away. Days and weeks and months can pass without feeling the wound too greatly (though rarely does a day pass without it being felt some), but then, suddenly and without warning, it is felt with great force against which there is no defense. Some days, however, you can count on the wound being felt.

Today is one such day, being the twenty-seventh anniversary of the death of my mother. 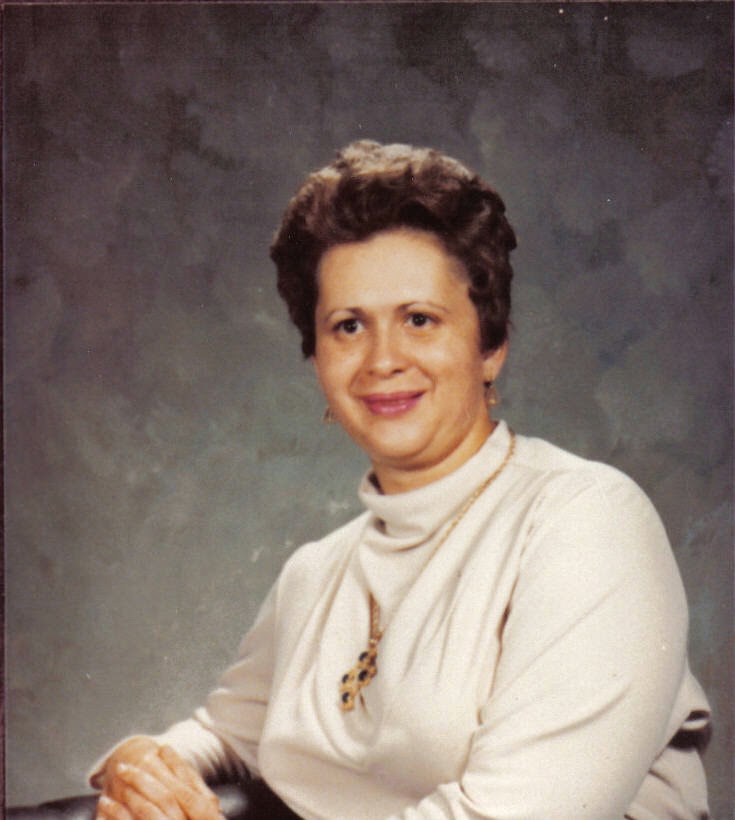 Elisabeth Kubler-Ross, whose studies on the psychology of dying and death have been of great help to many, wrote wisely:

The reality is that you will grieve forever. You will not ‘get over’ the loss of a loved one; you will learn to live with it. You will heal and you will rebuild yourself around the loss you have suffered. You will be whole again but you will never be the same. Nor should you be the same nor would you want to.

Time has not healed the wound of the death of my mother - nor of the death of my father, the twenty-ninth anniversary of which will be next month - but time has made the wound easier to bear. Grief, at least for those with a melancholic disposition, becomes something of a friend in which the walking wounded can find comfort; if there was no love, there would be no grief. As Saint Bonaventure wrote, "Nothing is lost with great sorrow that is not possessed with great love."

Speaking today to the young people in the Philippines, His Holiness Pope Francis said to them, "Certain realities of life we only see through eyes cleansed by our tears." The walking wounded know the truth of these words and find in their tears a great comfort, for, as Gene Thornton Wilder wrote, "In love's service, only wounded soldiers can serve."

Email ThisBlogThis!Share to TwitterShare to FacebookShare to Pinterest
Labels: Grief