For decades, political cartoons - and rhetoric - were filled with blatant anti-Catholicism, right up until the election of President John F. Kennedy. Here are just a few examples (in no particular order): 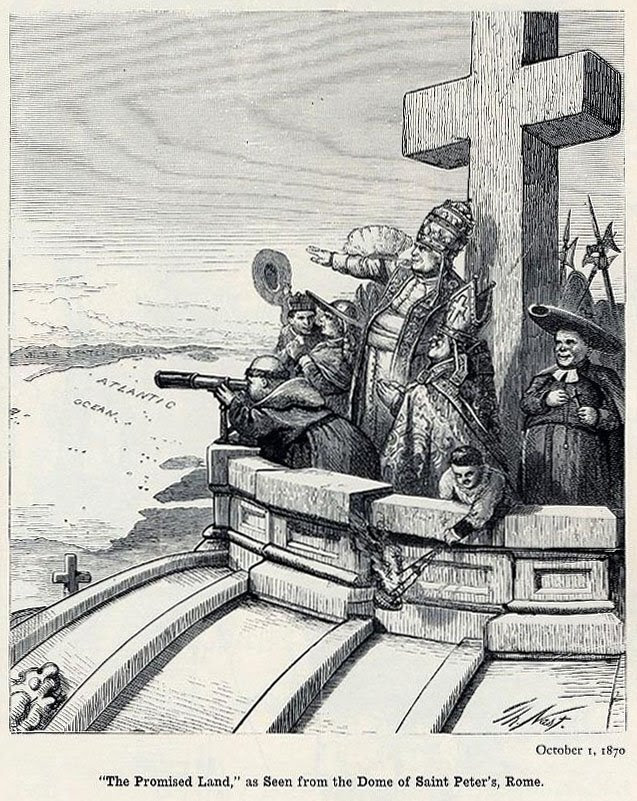 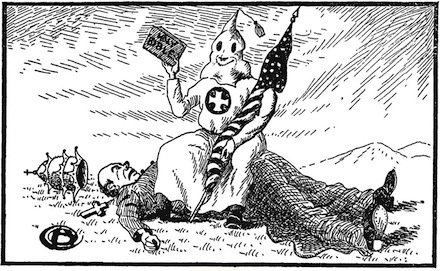 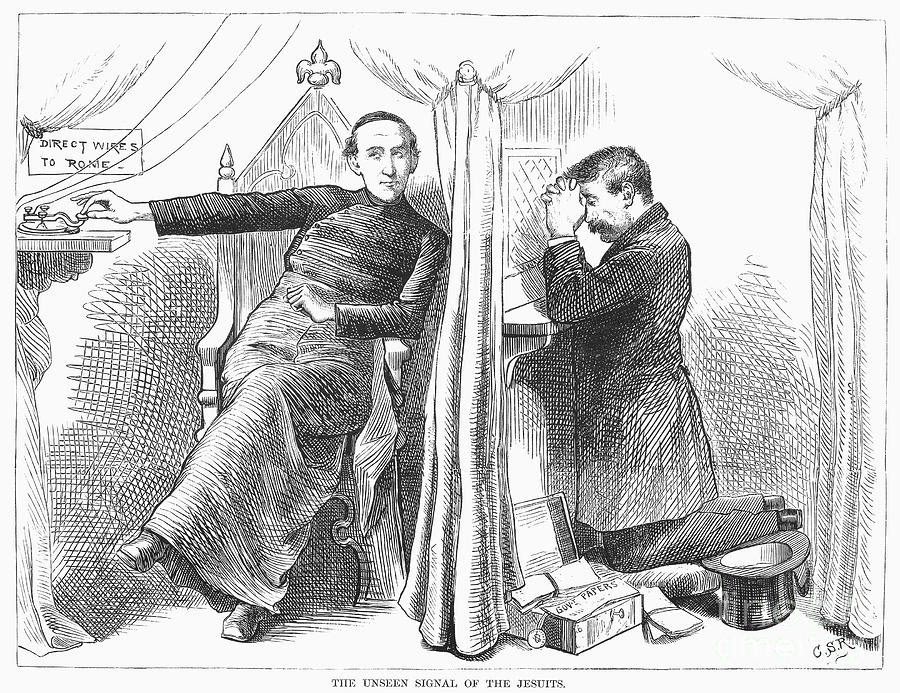 Following the tragic assassination of President Kennedy, anti-Catholic political rhetoric became more subtle and nuanced. That is, until yesterday, when an attack against Mark Miloscia, who hopes to be elected to the Washington state Senate, when this cartoon was published online and widely circulate on Twitter: 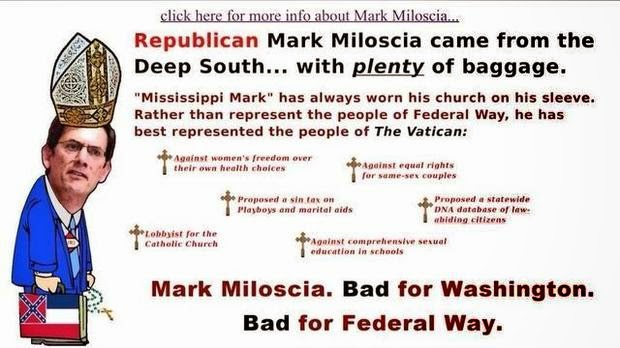 The anti-Catholic smear was so blatant that The News Tribune ran a story on the ad.

Miloscia's opponent in the Senate race, to her credit, criticized the ad as an inappropriate attack. Shari Song wrote on her Facebook page:


There are lots of things in my opponent's record that are fair game to take issue with. But I respect Mark Miloscia’s religion and I certainly don't condone ANY of my supporters making attacks on that basis. I understand one of my supporters may have crossed the line of what is appropriate in that regard, and I've asked them to stop. This campaign should be about the issues, not personal attacks.

To be sure, anti-Catholic political cartoons have not ceased being published, but there do seem to be more of them in recent years, a trend which are to be disconcerting, at the least. Here are four, from 2005, 2010, 2010, and 2014: 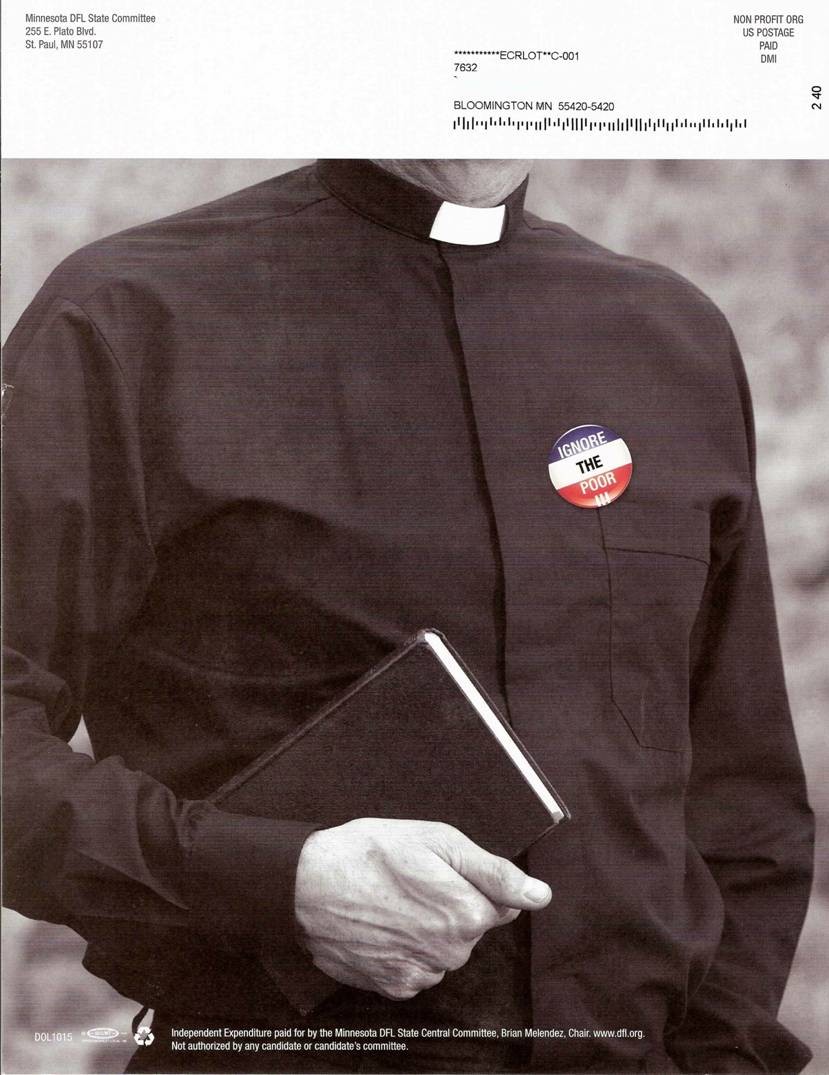 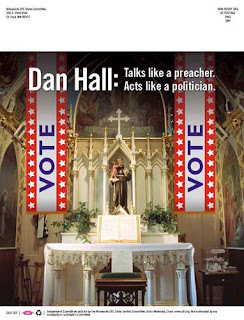 To better understand both the history of anti-Catholicism in the United States of America and to therefore understand where it be may heading, there two essential books you should read:
If you still think the U.S.A. was founded for religious freedom for all, you're in for a bit of a surprise when you read the actual history of how Catholics were treated from the beginning. Maryland exists for a reason.