As the United States of America recovers from the festivities surrounding the Super Bowl and as the attention of much of the world is presently focused on the Winter Olympic Games, the Holy Goalie has penned an article in which he reflects on the central place sports hold in the lives of so many people.  His words are a summons to take a step or two back, as it were, and renew our perspective: 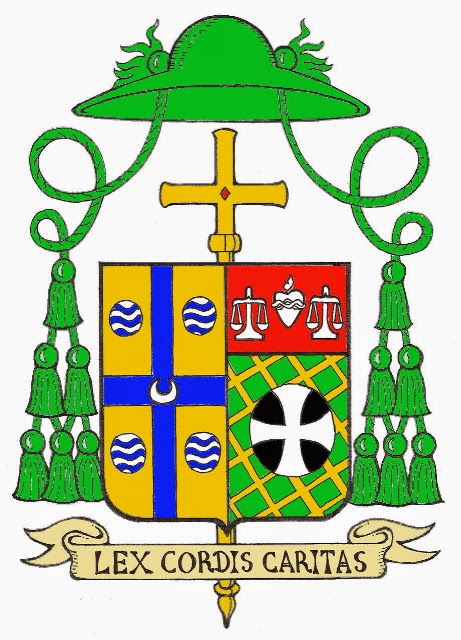 When we value winning a sports championship and getting a trophy more that [sic] worshipping [sic] the one true God and receiving holy Communion, we've lost our perspective.

When participating in sporting events on Sunday is more important that going to church, we've lost our perspective.

When the primary goal of athletics is seen as winning at all costs rather than having fun and learning values such as dedication, discipline, courage, persistence, perseverance and good sportsmanship, we've lost our perspective.

When billions of dollars are spent on sports rather than helping the poor and providing quality education for children, we've lost our perspective.

We don't need to ban sporting events as Emperor Theodosius did when he banned the Olympics, but we do need to keep all this in proper perspective, never letting sports interfere with the priority of the two great commandments: to love God above everything else with all our heart and mind and soul, and to love our neighbors as ourselves [more].

To be sure, Bishop Paprocki is not condemning sports but is asking instead that we put them in their proper place.  One to do so is to use them to raise money for charities, which he will do on March 13th: