In response to my comment that I'm better with swords, Jake asked the question:
'If' you were to hunt ducks and gophers, would you use:
a)Durandal: 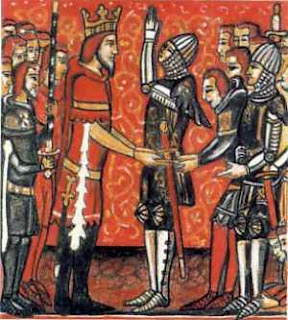 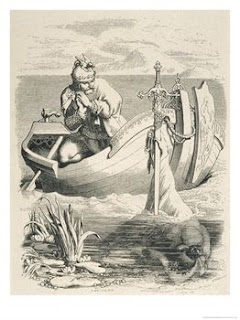 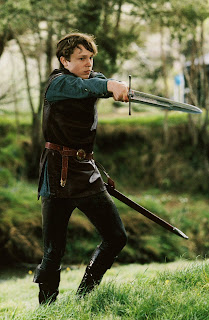 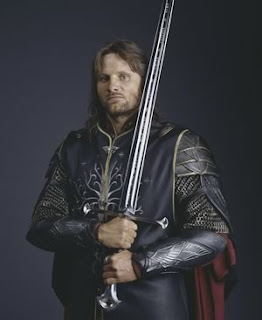 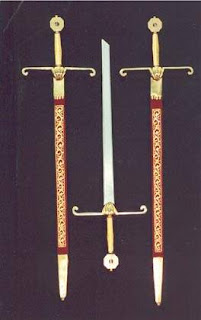 For those not in the know, Durandal is the legendary two-handed sword of Roland; Excalibur is the sword given to King Arthur by the Lady of the Lake [the sword from the stone was Caliburn]; Rhindon is the sword of the High King Peter in the Chronicles of Narnia; Anduril is the sword of Aragon in the Lord of the Rings, forged from the shards of Narsil; and Curtana (known as the Sword of Mercy) is the sword of King Saint Edward the Confessor.
"If" I were to hunt ducks and gophers, I would use Excalibur, with it's scabbard. Merlin made it known to King Arthur that he would never die of injury so long as he wore the scabbard of the great sword. You never know when you might run into a giant killer gopher.
I admit it: I am a nerd.
Posted by Rev. Daren J. Zehnle, J.C.L., K.C.H.S. at 7:26 AM

Email ThisBlogThis!Share to TwitterShare to FacebookShare to Pinterest
Labels: humor