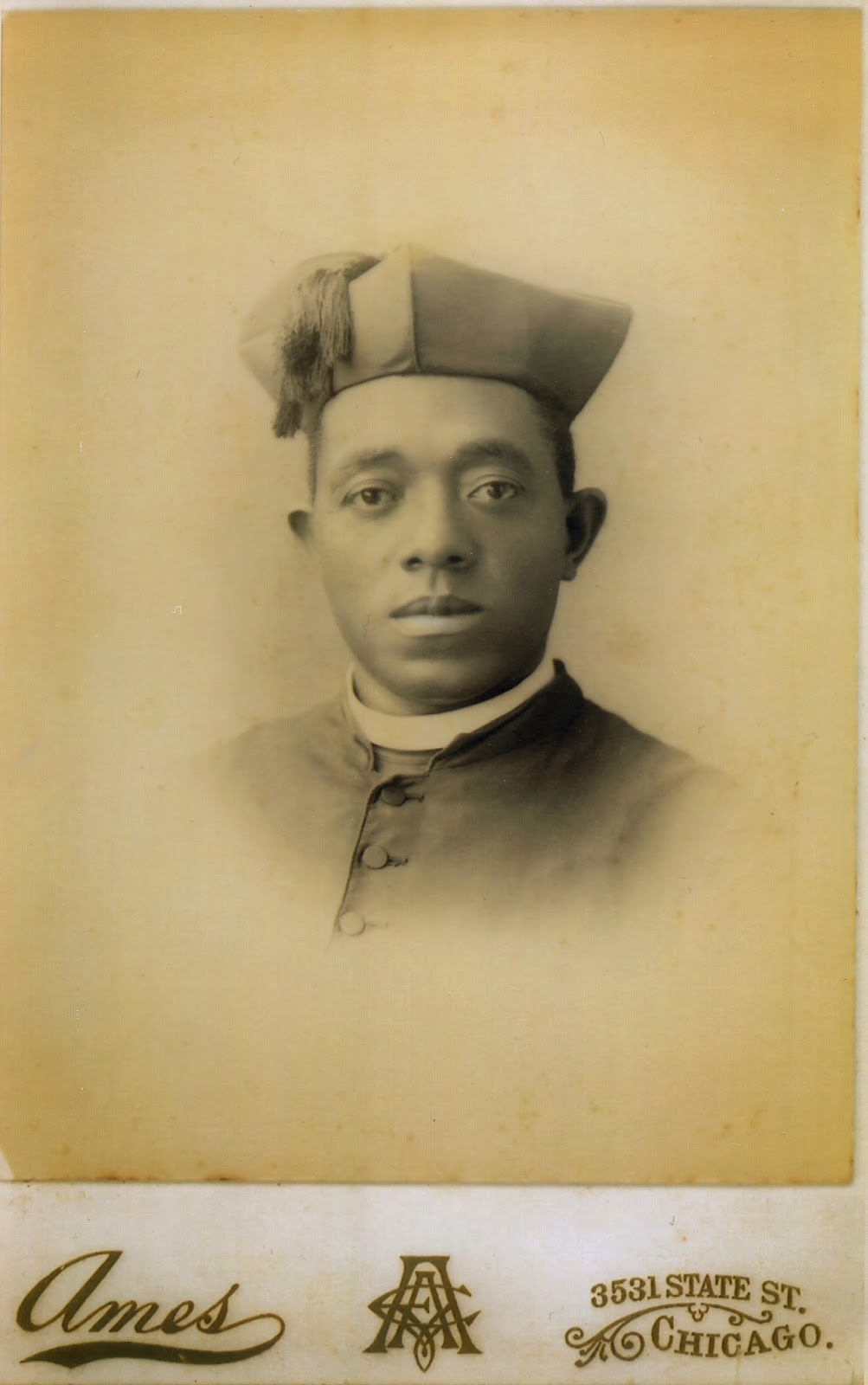 The historical and theological inquiries into the life and writings of the Servant of God Father Augustus Tolton having been completed and the testimony of witnesses having now been heard, His Eminence Francis Cardinal George, O.M.I., Archbishop of Chicago, will preside over "the sealing and binding of the dossier to be dispatched to the Vatican Congregation for the Causes of Saints" tomorrow.

Art. 146 - § 1. The packages containing the Transcript and the Public Copy are to be closed and stamped with the seal of the Bishop of the diocese or eparchy. In this way, the effective closing of the packages is guaranteed and the impossibility of tampering with the acts is assured.

§ 2. On each package the Bishop or his Delegate is to place the external inscription, or sheet of paper, that contains a declaration describing the contents of the package and attesting to its secure and definitive closing.

§ 3. The Bishop or his Delegate and the Notary of the Inquiry, who is to affix his seal, must sign the declaration.

Chapter II
Letters of the Officials of the Inquiry

Art. 147 - § 1. The one who has presided over the Inquiry (the Bishop or his Delegate) is to hand over to the Carrier, together with the packages, a closed and sealed envelope containing the letter addressed to the Prefect of the Congregation for the Causes of Saints.

§ 2. In the letter he must express his opinion about the trustworthiness of the witnesses and the legitimacy of the acts of the Inquiry (189).

§ 3. He is to formulate any observations and insights that he considers useful for the study of the cause in the Roman phase.

Art. 148 - It would be useful for the study of the cause in the Roman phase if the Promotor of Justice were also to send to the Prefect a letter in which he formulates his own observations. This letter should be attached to that of the Bishop or his Delegate (190).

Art. 149 - In the case of an Inquiry on an allegedly miraculous healing, it is suggested that the Medical Expert prepare his own report on the course of the questioning of the medical witnesses of the Inquiry that is to be attached to the other letters (191).

Art. 150 - The Instrument of Closing, which is a declaration on letterhead stationery of the Bishop with which he certifies the contents of the packages and declares that they have been sealed, is also to be put into the envelope with the letters.

In what may be one of the more foolish things I have done, I have returned to Chicago to witness tomorrow's ceremony, though there will not likely be much to see. I have this week free of obligations and a tug at my heart kept telling me that I should attend. 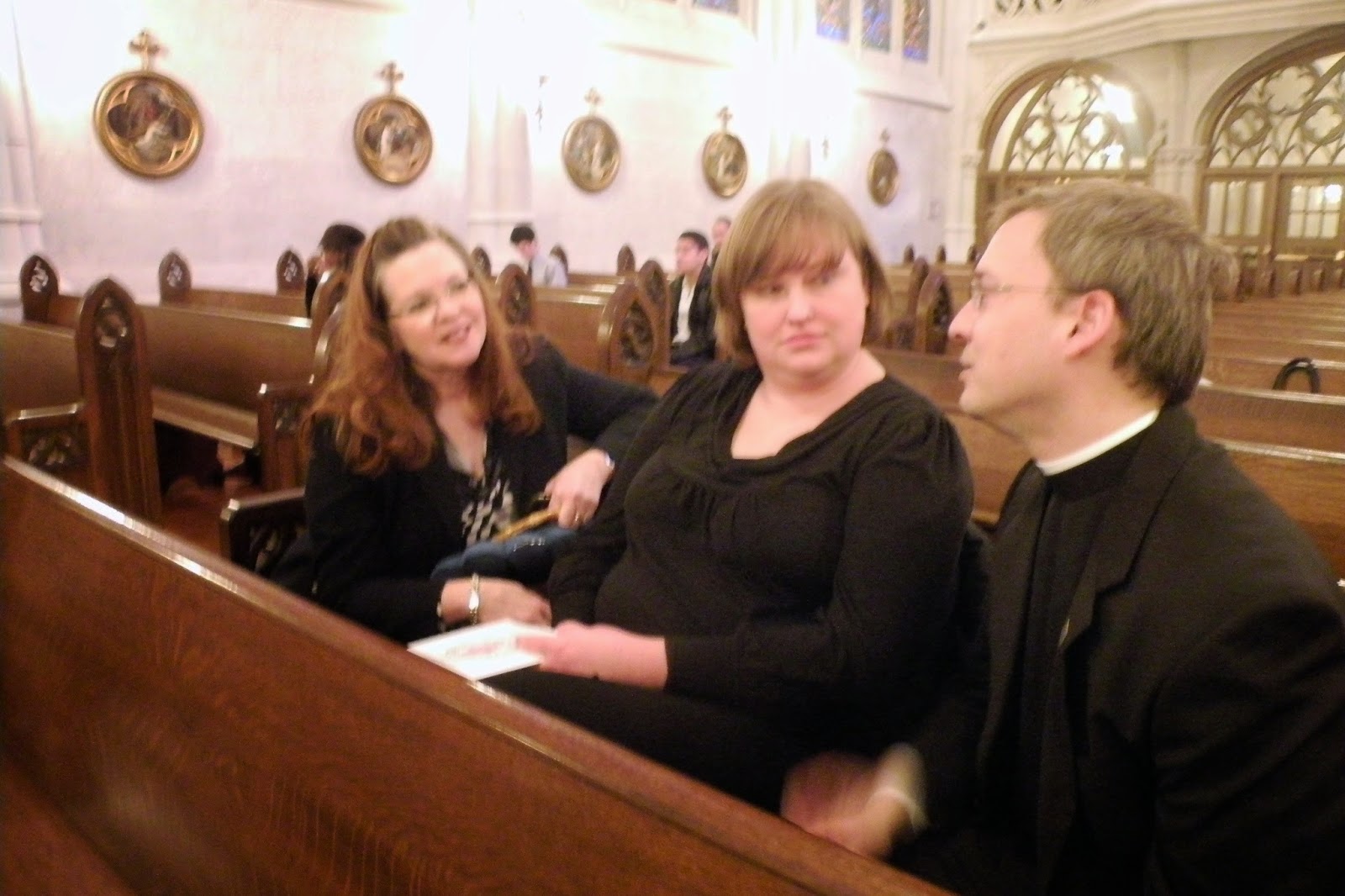 In addition, I was present for the Opening Session of the Inquiry more than three years ago and it seems fitting I should be present for this important step toward the possible beatification of Quincy's first citizen.

I know myself well enough to know that if I chose not attend it would be a decision I would regret thirty years from now (presuming I'm still alive then).

I'm very much looking forward to tomorrow's and ask your continued prayers for a favorable outcome in Father Tolton's Cause.
Posted by Rev. Daren J. Zehnle, J.C.L., K.C.H.S. at 4:36 PM