When Saint Francis of Assisi established his new community of men who took the evangelical counsels of poverty, chastity, and obedience, called them the Lesser Brothers, which shortly became officially the Order of Friars Minor.  In common parlance, their technical name was often shorted to "the Minorites."

I bring this up because a good friend of mine back home asked what I thought of this t-shirt: 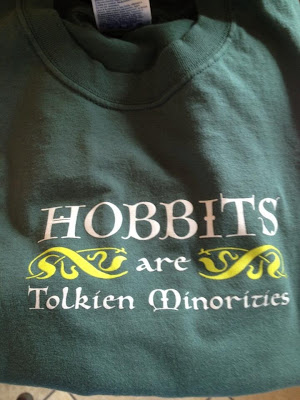