From Tiberias to Mount Tabor


This morning we left the city of Tiberias on the Sea of Galilee (in the north of Israel) and made our way to Mount Tabor where Jesus was transfigured and his glory was revealed to Peter, James, and John before he began his journey to Jerusalem (158 kilometers to the south) to give his life for us.

On the way to Mount Tabor, we drove past the site of the Battle of the Horns of Hattin. It was here that the army of Saladin defeated the Crusader army on July 4, 1187, thus ending the Kingdom of Jerusalem. With that defeat, the Holy Land was again under Muslim control.

Walking into the Church of the Transfiguration, I was particularly struck by the beauty of the mosaics, which almost gave a realistic appearance: 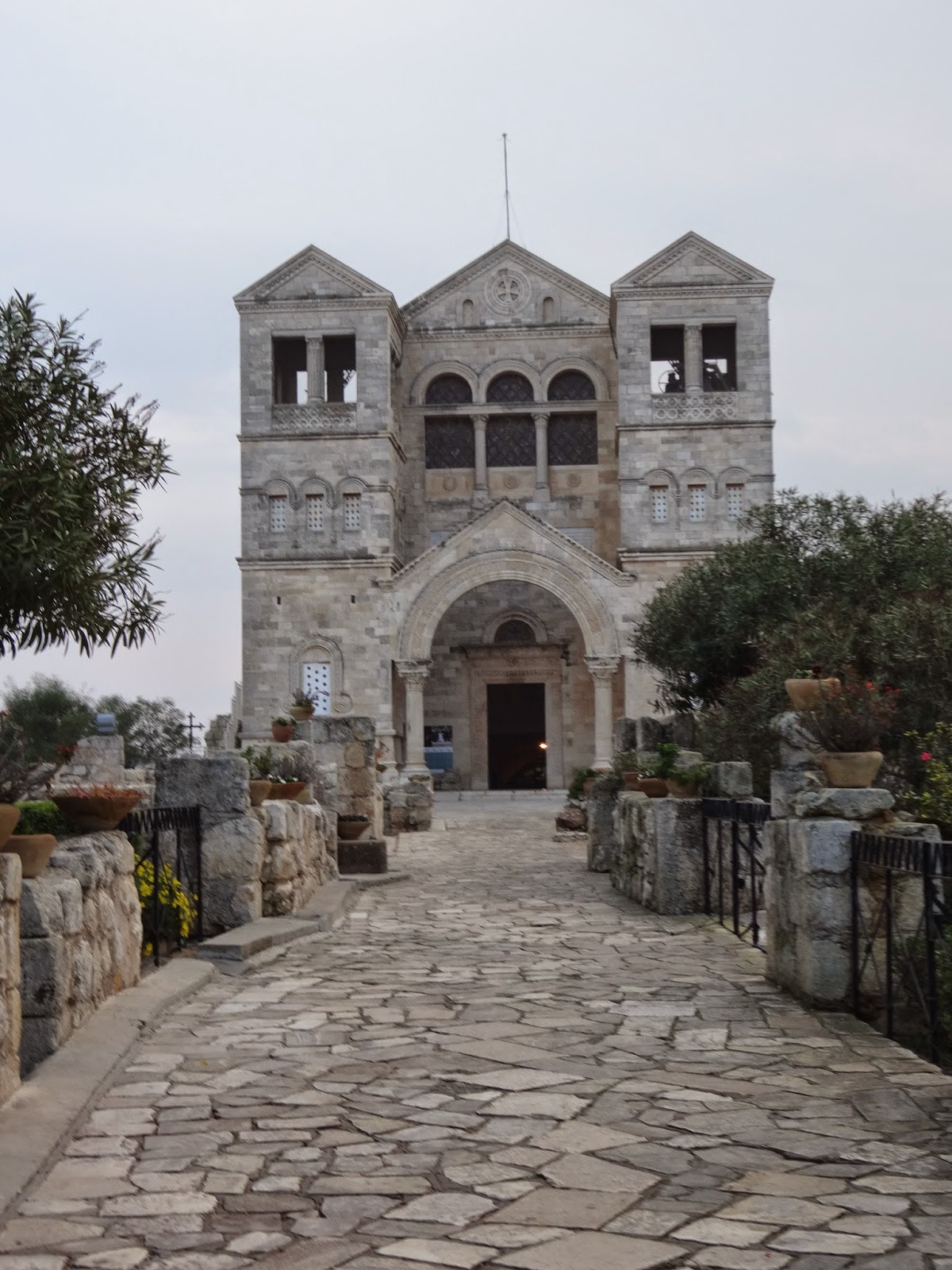 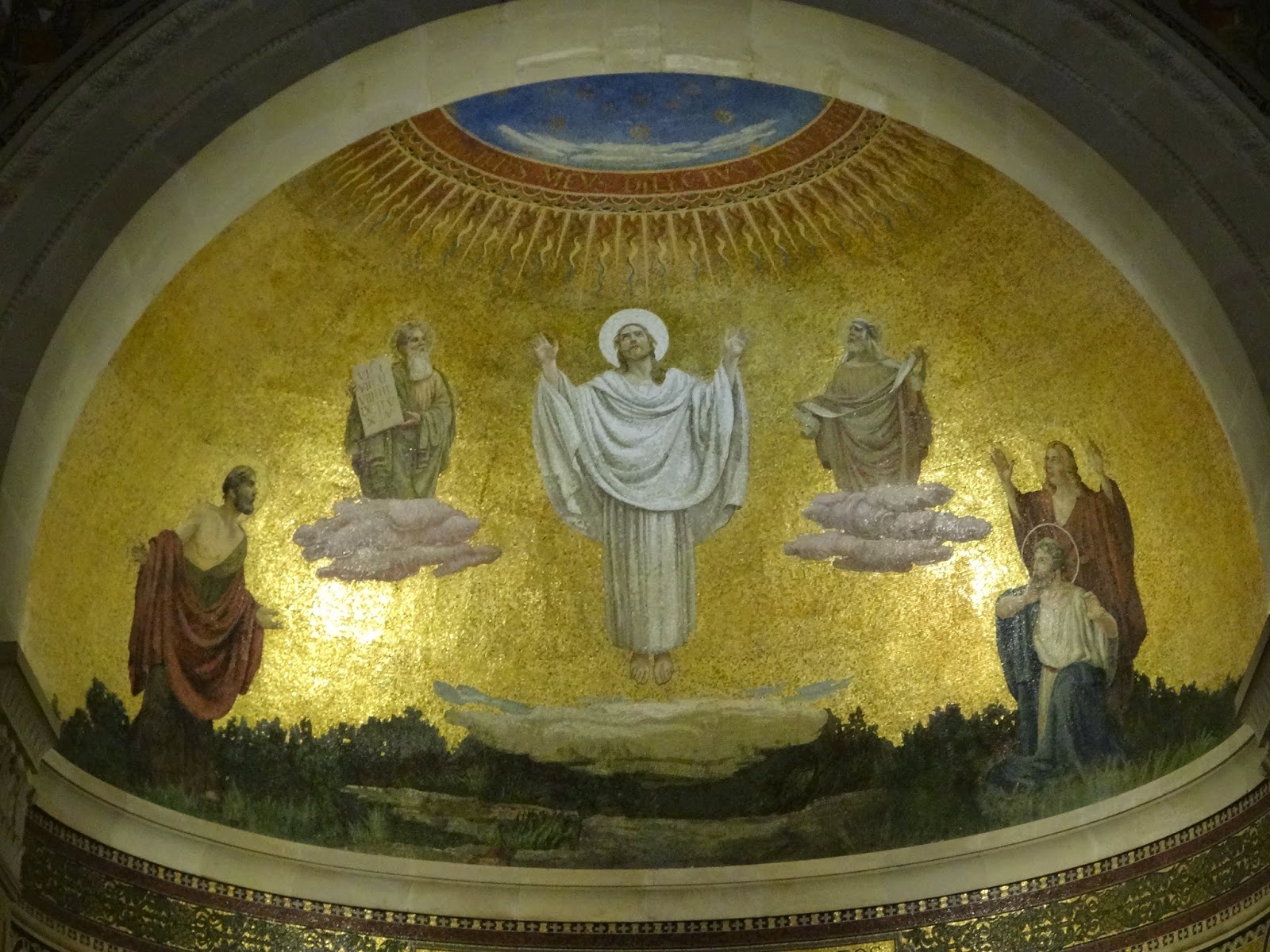 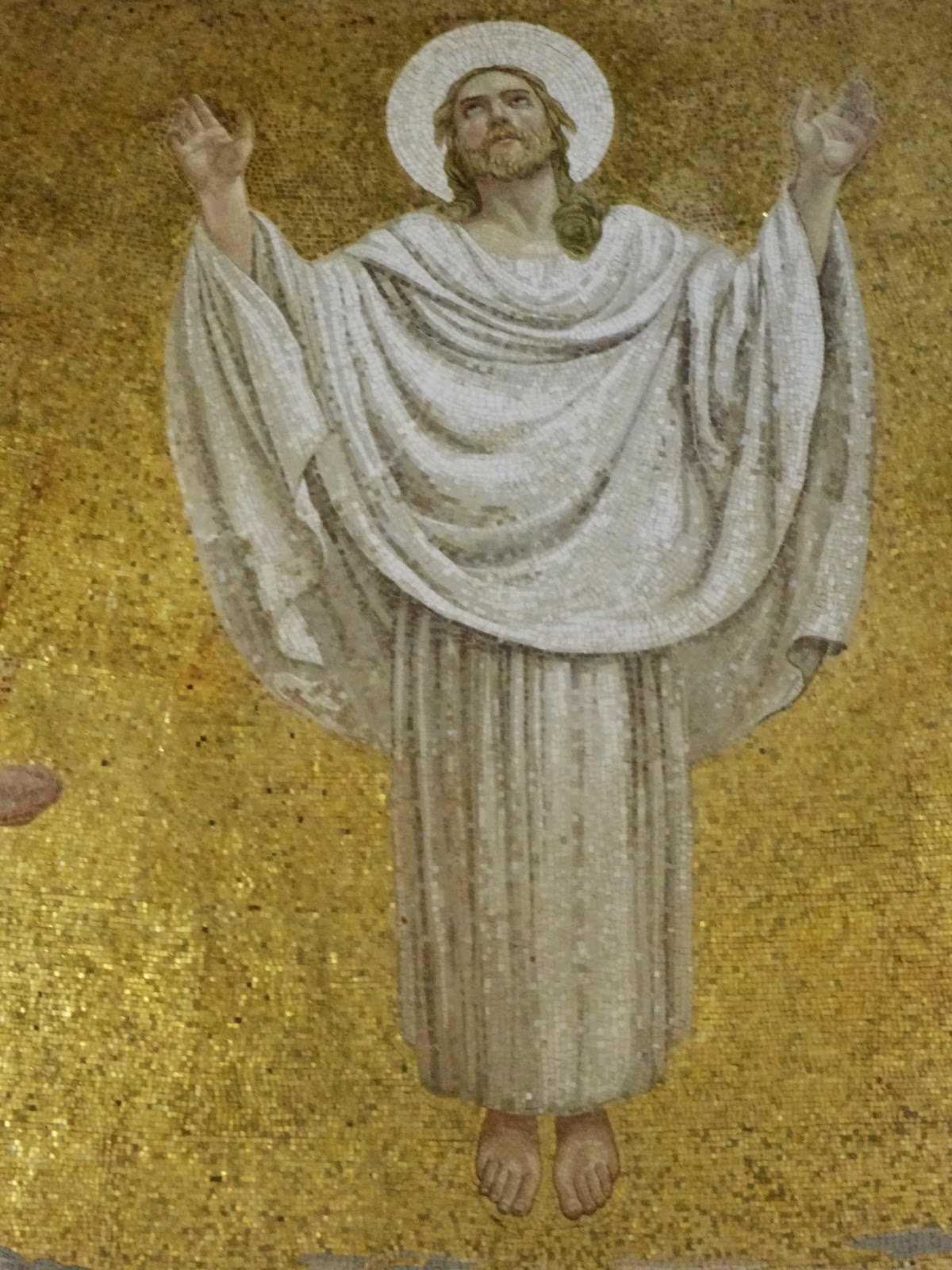 The other priest and I were quickly whisked away to the sacristy to prepare for the celebration of the Holy Mass, the texts of which were taken from the Feast of the Transfiguration. Each of the Masses we will celebrate in the Holy Land will be site specific, as is often the case with pilgrimage destinations.

There was a bit of a paradox offering the Holy Mass on Mount Tabor. When he was transfigured on this mountain, the glory of Jesus was apparent to the Apostles, which is why they “fell silent and did not at that time tell anyone what they had seen” (Luke 9:36). In the Eucharist, his glory remains hidden under the appearances of bread of wine, though it is revealed to those who believe.

Mount Tabor is also where the Risen Lord gave the Great Commission to the Apostles before his ascension to the right hand of the Father (see Matthew 28:16). The connection between his glory and the proclamation of the Gospel should be evident to all. Unless we have known his glory, we cannot be adequate heralds of his good news. This is why a sharing in the sacramental life of the Church is so very important. Within these signs, his glory is revealed and we are sent.

Although it was a cloudy and rainy morning at Mount Tabor, the view from the mountaintop was still rather impressive: